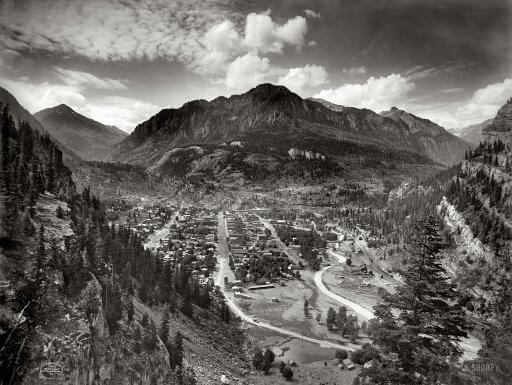 Ouray, CO in the early 1900’s by William Henry Jackson

The hot springs on the property of the Box Canyon Lodge & Hot Springs were first used by the Ute Indians, the original settlers of the beautiful Ouray valley. By the 1870s, white men had come to the mountains surrounding Ouray in search of gold and silver and surely soaked in the soothing hot waters so abundant in and around Ouray. Today, the hot springs are enjoyed in both summer and winter.

In 1925, Mr. & Mrs. Richard Cogar owned the land on which the Box Canyon is currently situated, and in September of that year they opened a sanitarium using the hot springs for health purposes. The Cogar Sanitarium was extremely popular. It was situated in a secluded and beautiful spot, surrounded by breathtaking scenery. People came from far and near for treatment and praised its curative powers. One lady, after taking six baths, claimed, “Ponce de Leon searched in the wrong section of the country for the fountain of eternal youth. He should have come here and his dream would have been realized.” She had come to the sanitarium suffering with rheumatism to the extent that she could not move her neck, shoulders, or arms. She left, after taking six baths, free from all pain and in perfect condition. Her name and address were available in the office so that others could verify her cure.

Today, the Box Canyon Lodge & Hot Springs occupies a portion of the property originally owned by Mrs. Bessie Cogar and offers outdoor mineral hot springs tubs terraced on the mountainside behind the lodge. Each tub offers a spectacular 360-degree view of the surrounding mountains. Revitalizing in the hot springs in this scenic setting, as has been done for over a hundred years, is an unforgettable experience. 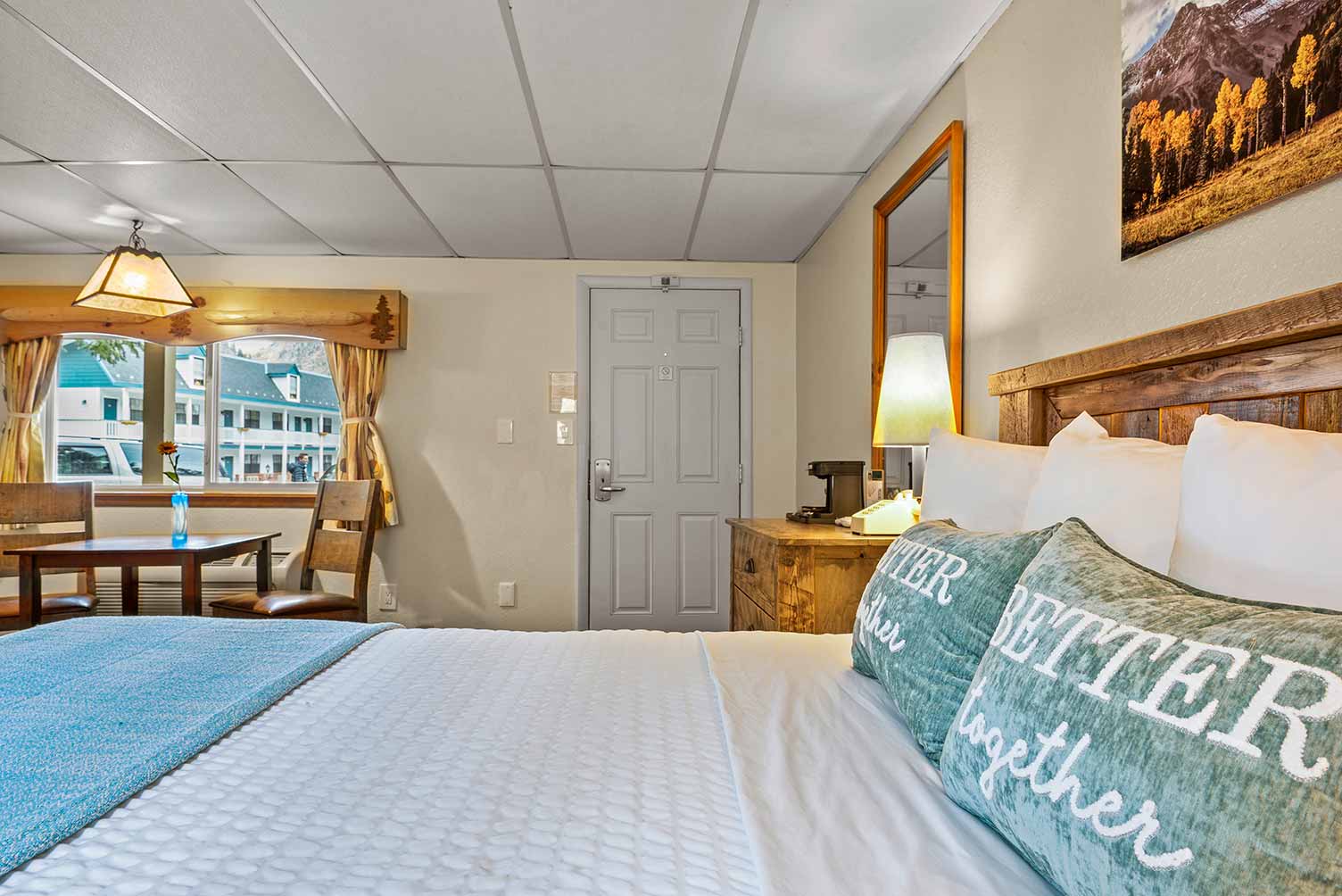 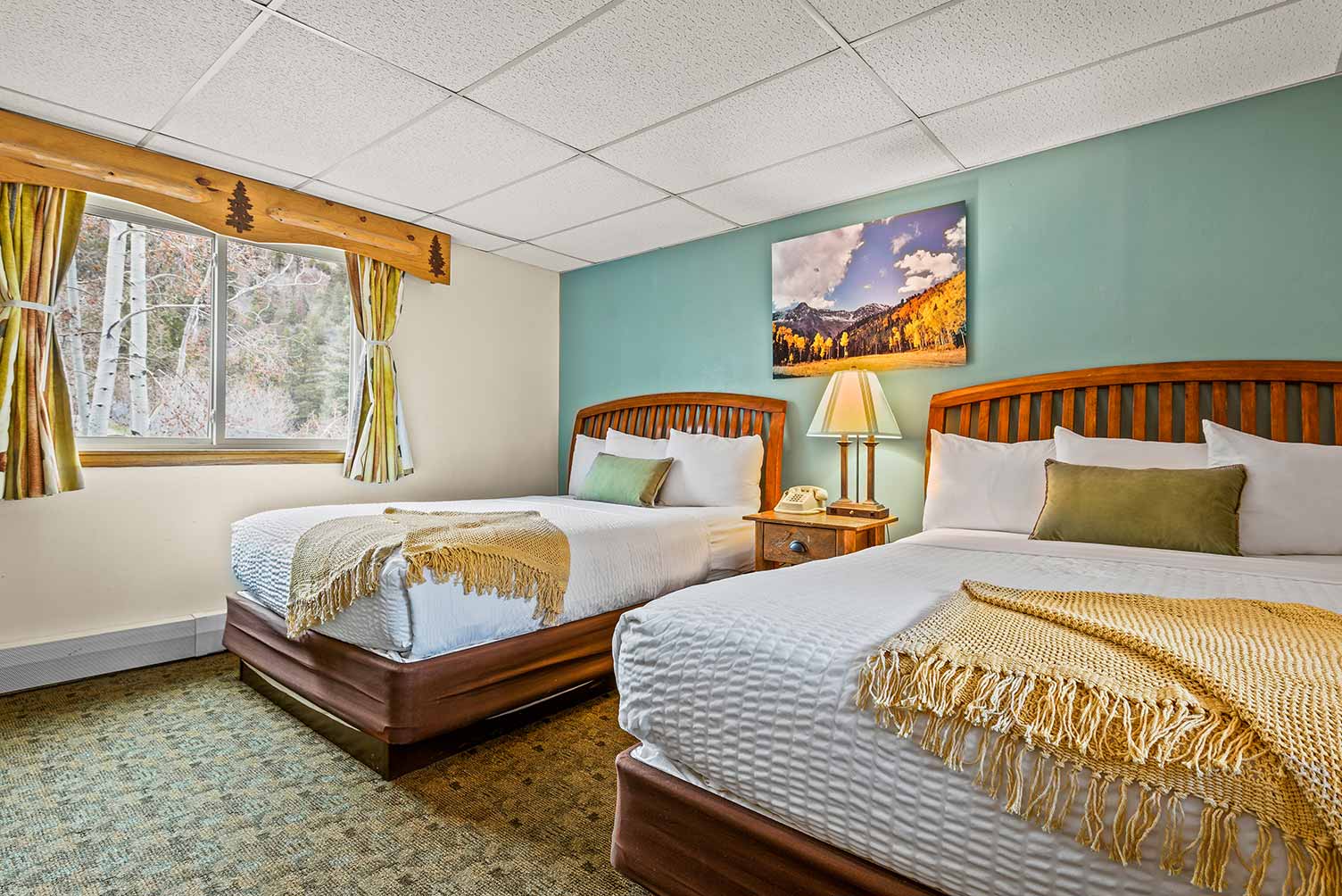 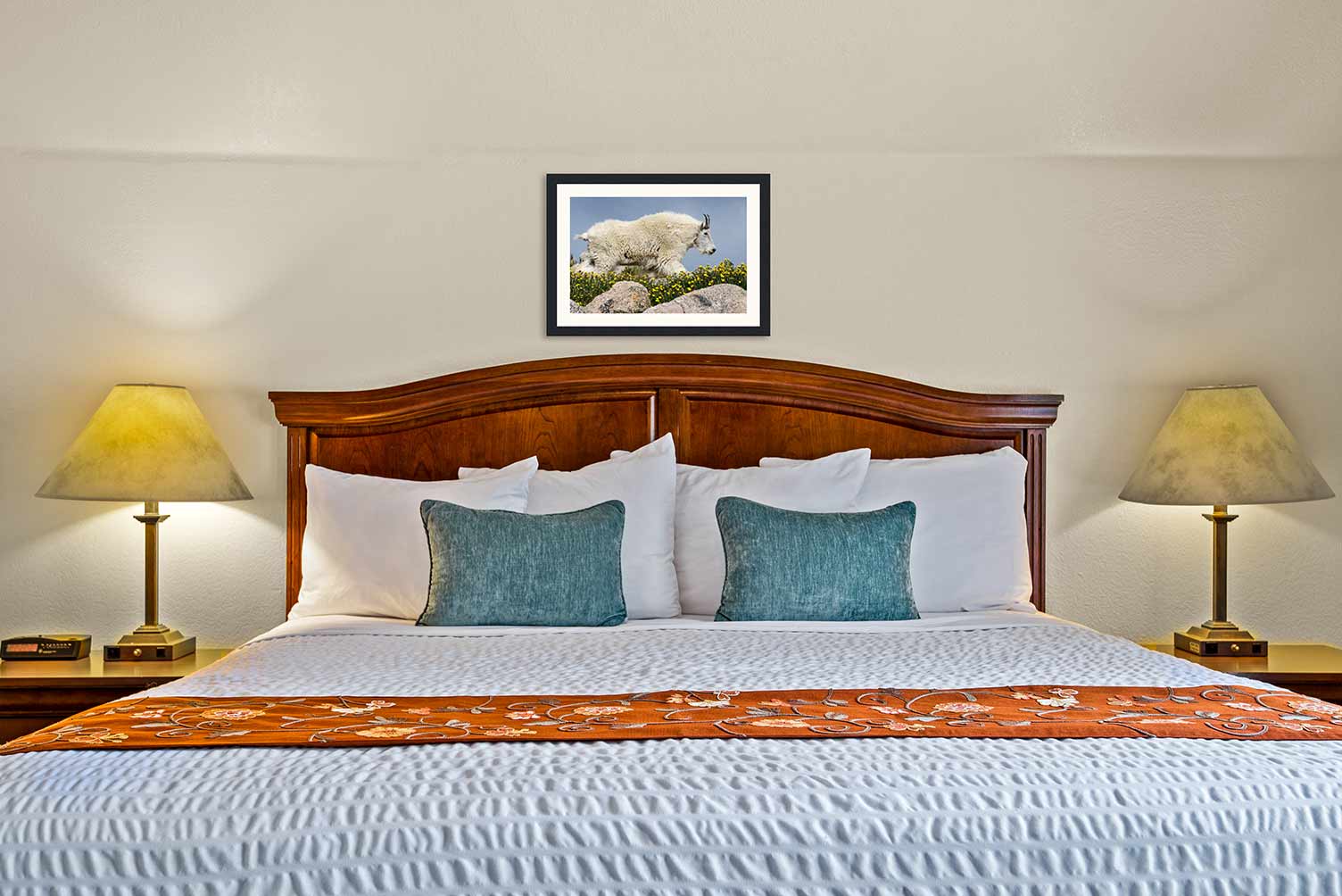 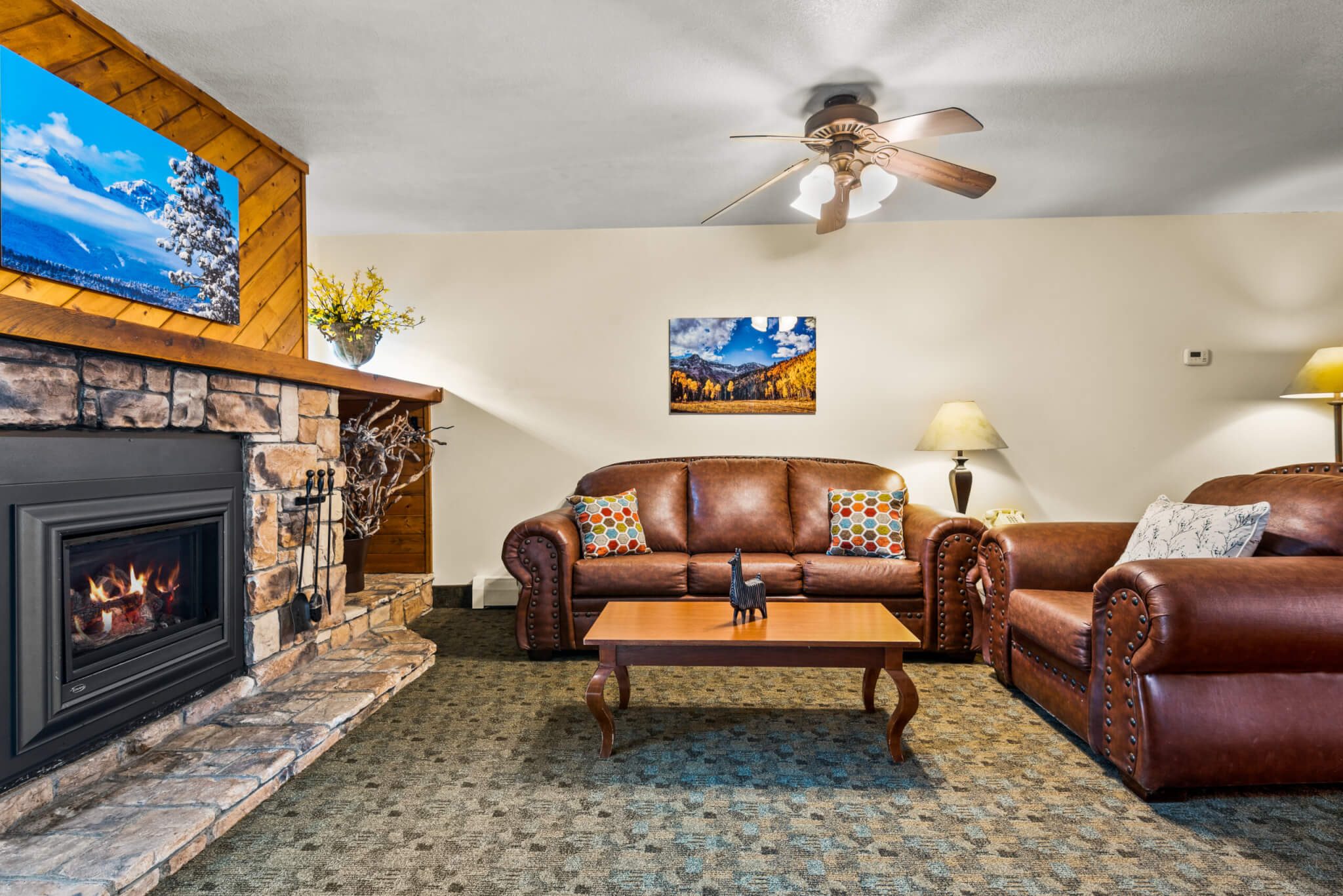 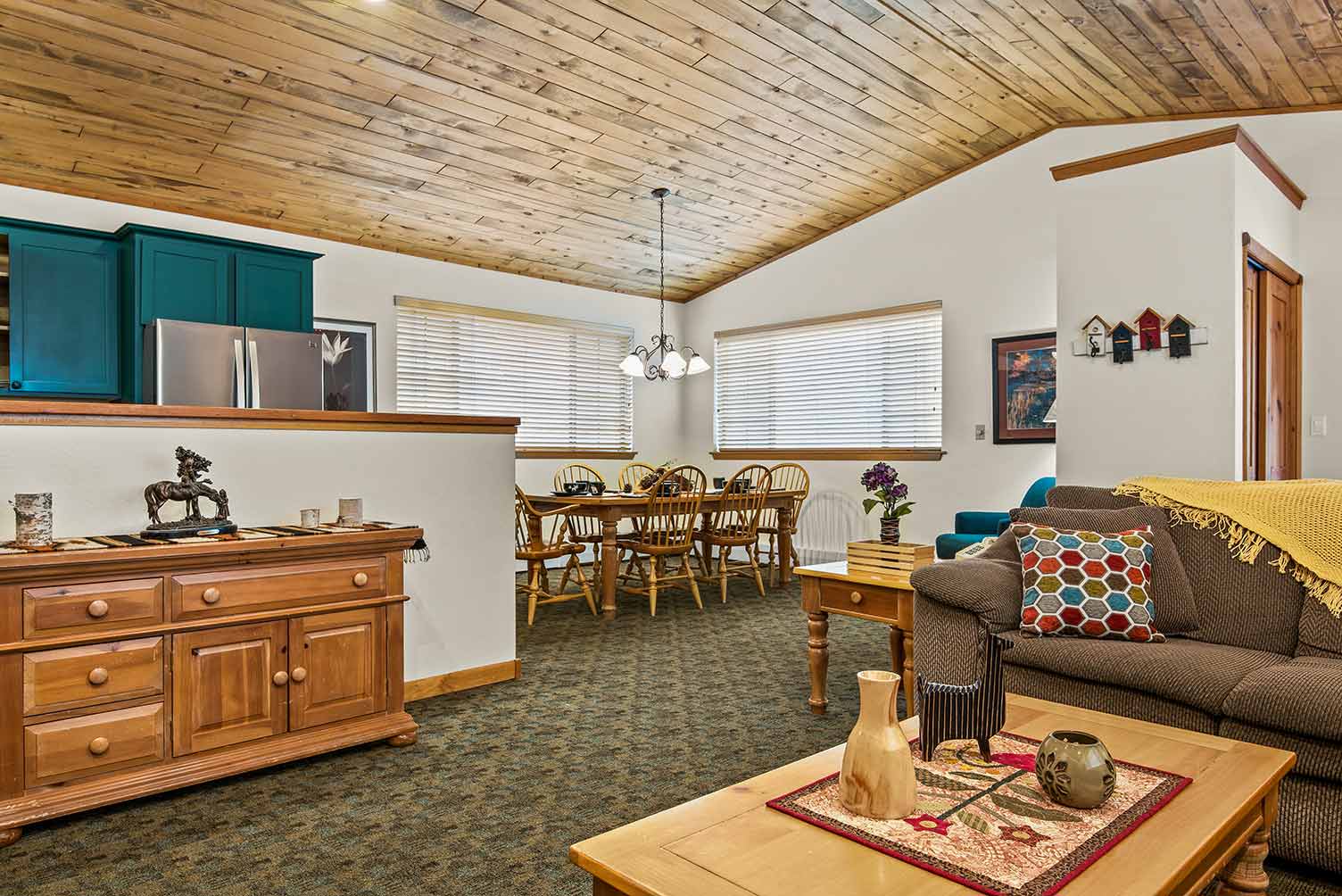